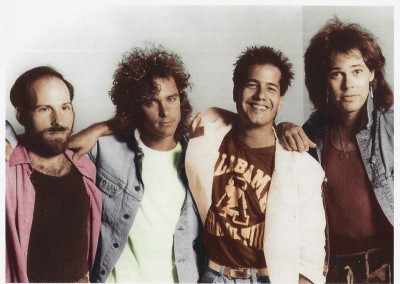 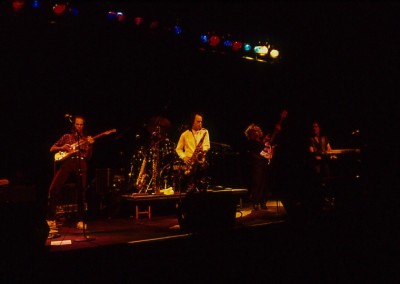 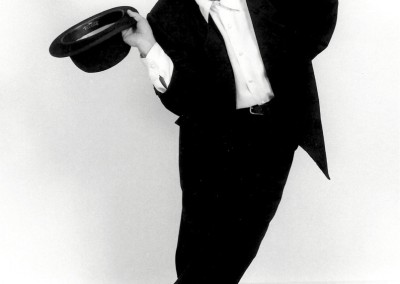 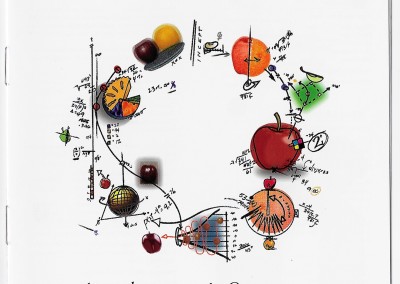 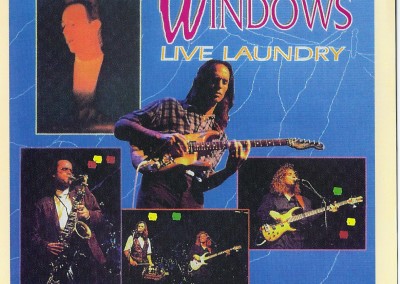 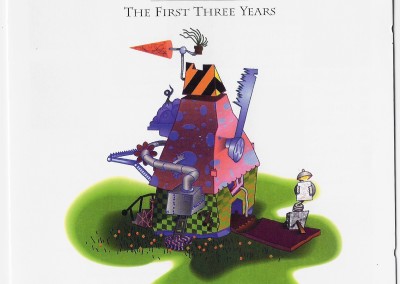 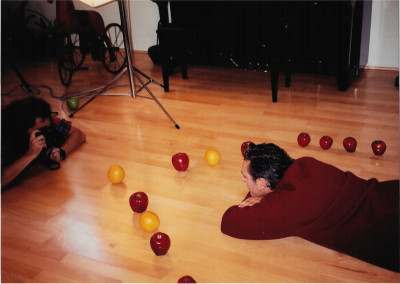 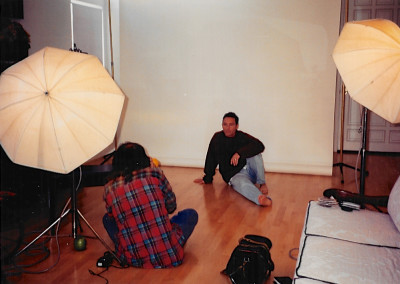 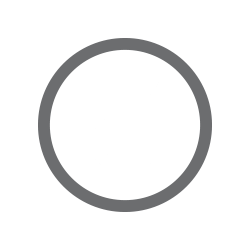 When the “Colour Club” album was released, Windows was still an active recording situation, as my deal was signed before the Colour Club contract was. JVC reluctantly allowed me to play out and fulfill my obligations in releasing albums on the DA Music/Blue Orchid recording label.

“Live Laundry,” released in early 1994 in Europe and the USA, was comprised of some live performances of songs from “The French Laundry” record alongside unreleased material from that period.

The middle of 1995 was a busy period, as Les Pierce and I were promoting and traveling around to support our first “Colour Club” album. Somewhere in the midst of that, I found the time to create another Windows album. It was a mixture of recordings consisting of tracks from the two unreleased albums that Ed Cohen and I had recorded together with some tracks from the unreleased “Harry” sessions and a few songs that Les had produced. This collection became the album “Apples and Oranges,” released in the summer of 1995.

The recording sessions with Les sitting in yielded two of my favorite Windows compositions, “Entangled” and “Clouds,” co-written by me and Derol Caraco. I absolutely loved theses tracks and their sonic landscape. It was the height of the audiophile period for me. “Para El Mundo” and “Letter from Cairo” were tracks Les and I recorded by ourselves. The “Harry” tracks, “Planning for the Future,” “Till I Find You,” “Where I Began,” and “I Wanna Be With You,” (which had never been released in America) showcased my vocal work. Tim Timmermans was kind enough to come over to my house and shoot the photo of me with the apples and oranges for the back cover of CD. Finally, Ken Niles’ exquisite front cover depicting the life cycle of an apple and an orange topped off a unique group of songs all gathered together on one CD.

Late 1995 brought yet another release of a Windows album. ”The First Three Years” was a double CD set comprised of the first three Windows records. “Mr. Bongo” was included in its entirety, along with a selection of tracks from the first two albums, “Windows,” and “Is It Safe.”

My Red Jacket A Funky Distinction
Listen to my Playlist