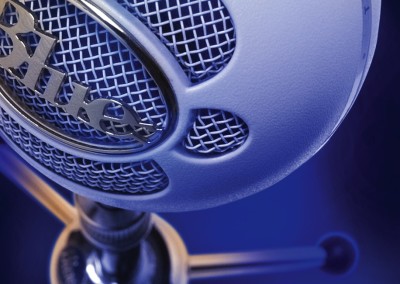 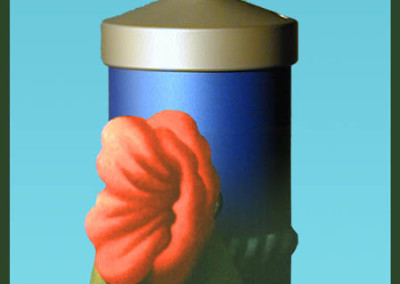 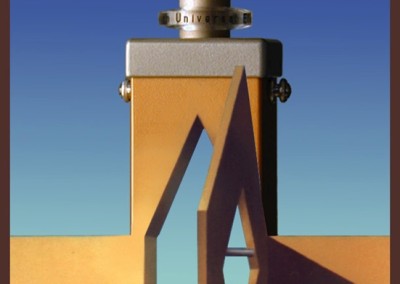 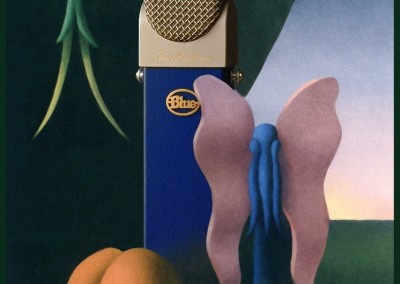 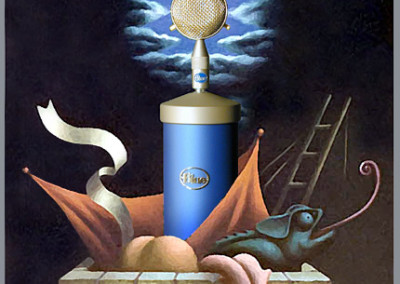 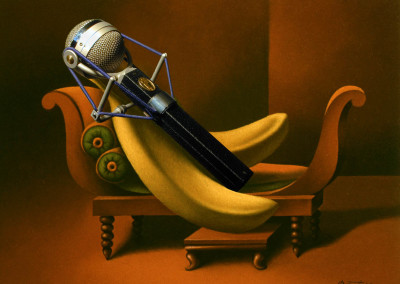 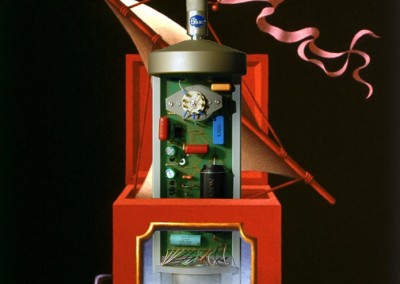 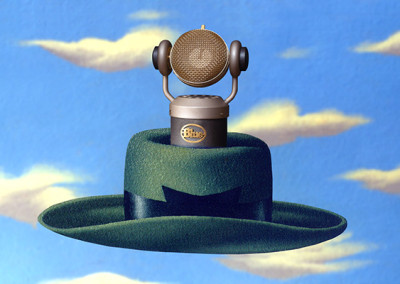 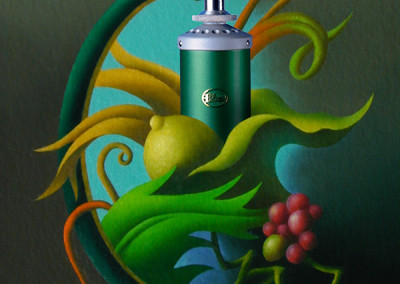 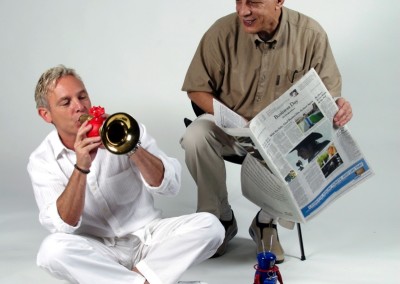 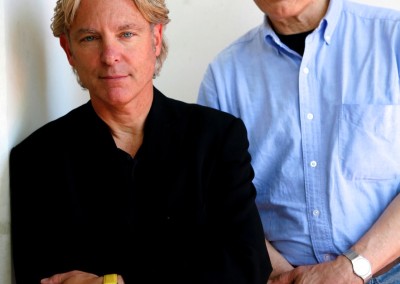 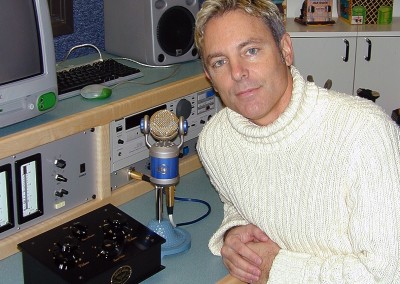 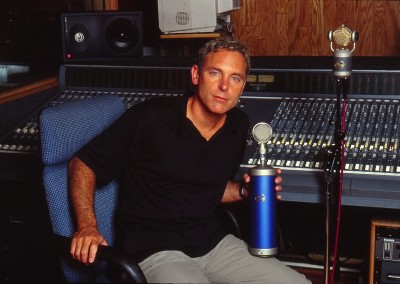 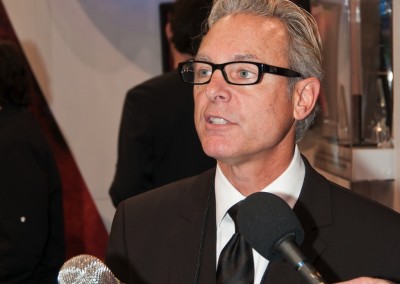 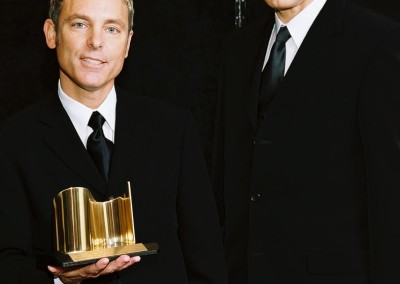 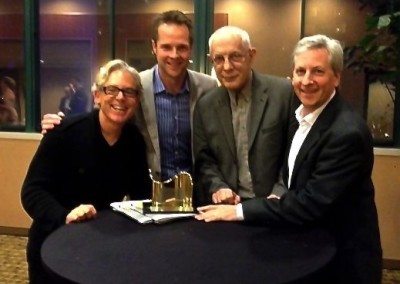 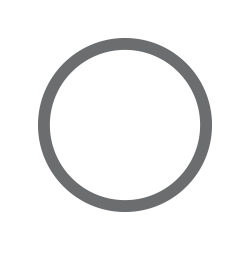 In the 1980’s, I met Martins Saulespurens, an electronic engineer who was able to fix the vintage European microphones I needed to capture the audiophile sound of Jazz records required under my recording contracts.

Martins and I became close friends, as he would travel to the USA from his home in Latvia. He would stay with us and witness the making of our records in the studio I owned. Eventually we started to create our own products and together and co-founded Blue Microphones in 1995.

In 2008 in order to capitalize and grow the company we decided sell to Transom Capital, a private Equity firm from Southern California. Martins and I both retained a healthy interest in the company. During the next five years our vision held true as Blue Microphones produced an extensive line of award-winning microphones, known for cutting-edge designs and audiophile performance.

The attention and press Blue has received over the years is very satisfying knowing our efforts have been recognized. Blue Microphones was named as one of the fastest-growing companies by Inc. Magazine in and The Deloitte Technology Fast 500 in 2010. In 2011, The Company was also recognized by the CEA Innovations Award, Los Angeles Business Journal 50 Fastest Growing Private Companies, San Fernando Valley Business Journal’s Manufacturing Leadership award and Retail Vision Award.

In 2013 Transom Capital sold all the interest in Blue Microphones to another Private Equity company. We knew from the outset that if we continued to be successful this eventfully would happen. For Martins and I it was our good fortune to sell the company twice over and our time had come to an end after five years since the first sale.

I am proud of the success and are particularly thankful to the people that I worked with creating products that have been visions of ours for over an 18 year period. You can visit the Blue Microphones website at www.bluemic.com.

Walking on a Wire Moving On
Listen to my Playlist