Home / Colour Club / In the Flow 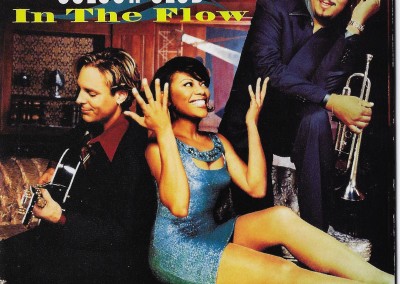 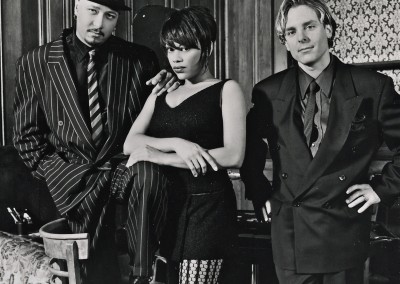 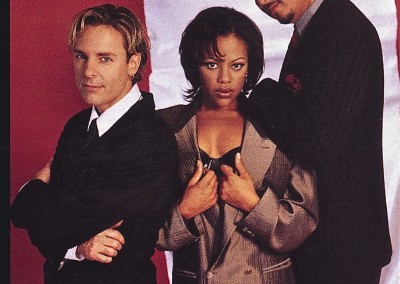 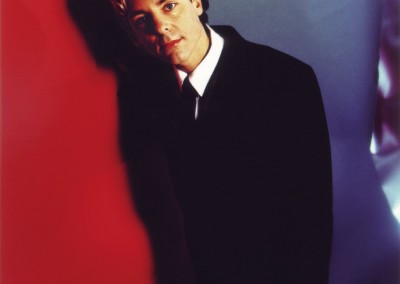 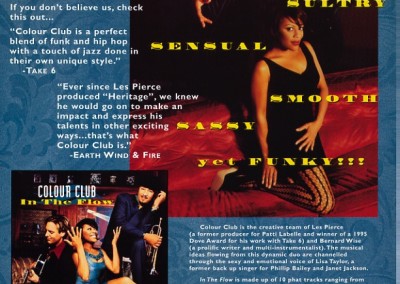 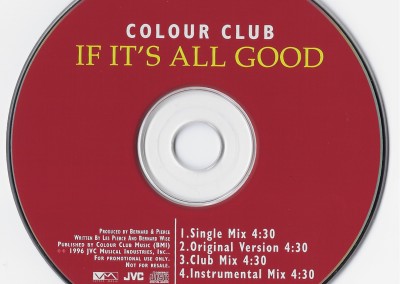 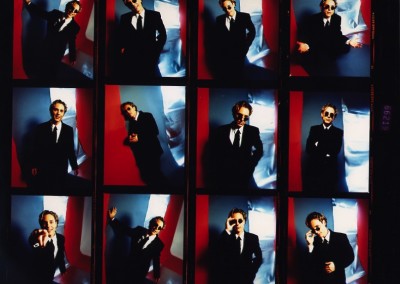 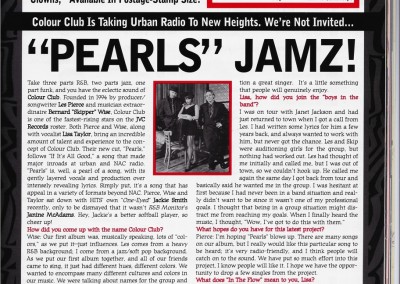 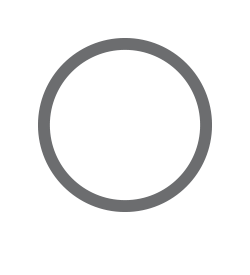 As Les Pierce and I began work on our next Colour Club record, JVC made clear to us that we should aspire to the next level. We had generated interest with the debut album, but the sales did not represent to JVC the return they needed for their investment. This was explained to us in a simple manner; get a permanent singer, and give the label a single of some sort so that they can sell records. Les enjoyed this challenge, as it was what he was familiar with.

After several weeks of auditions, we settled on Lisa Taylor to fill this spot as our new lead singer. Lisa had an album out on the “Giant” record label, and she had toured with Janet Jackson, Burt Bacharach and others as a singer. Her personality and work ethic helped me to thoroughly understand the word “DIVA.” On the one hand, her enormous talent and ability to create an emotional moment within a song was overwhelming to me. On the other hand, just getting her to show up to the studio became an incredible undertaking. However, after several months of effort, we had an album finished.

The challenge for JVC was to keep this R&B-flavored record out of the retailer’s jazz bins. It was decided within the company they needed to start a label around us. As a result, Colour Club’s “In the Flow” album was released in 1996 on the new Vertex label, marketed and distributed by JVC. The album yielded three singles. “Be Yourself” which charted in the Top 40 in Japan, “If It’s All Good” which was released in the USA, and the single “Pearls” (one of my favorite Colour Club songs).

Music videos were produced for both “If It’s All Good” and “Pearls.” This pointed us in a different artistic direction than what I was familiar with, so Les was leading the way. I was happy to follow, as I recognized his talent in this area and I was learning a lot from him.

The “In the Flow” album did create a bigger buzz for us, but it soon became apparent that JVC was having problems promoting music in the world of (CHR) contemporary hit radio and R&B. In those days, retailers were still a big part of the picture in selling records. Due to their reputation as a jazz label, JVC releases were placed in the jazz sections of the record stores, not the pop music bins. It has been said that only 10% or so of the buying public would frequent the jazz (fine arts) sections, thus reducing the chances of a possible sale. This all sounds a bit distant from the creative side. But you have to understand that without financial success from the sales of an album, there is very little chance that a label will be able to invest further in an artist’s career. JVC had way too much money invested into Colour Club, and needed to succeed with their investment. They tried to remedy the marketing and retail challenges by creating their new Vertex label, but retailers unfortunately decided it was the same old JVC and placed our new Colour Club album in the jazz bins.

This was not the only reason the album did not succeed on the bigger pop level JVC was looking for. Take it for what it’s worth, we were not exactly youngsters. From the very beginning of work on our second album, it was apparent that JVC wanted us to compete with young bands that were appealing to a younger age group. Confronting this was hard for me, as I had been at it for a while prior to Colour Club, and had achieved some success. It wasn’t as though Les and I were starving, either. We were ultimately trying to create was something new and intrinsic to us. I do believe the music on “In the Flow” was competitive for the time. Given those elements, and the difficult challenges posed by the bigger formats, we took a big risk that in the long run did not ultimately pay off. As I saw it, the writing was on the wall, and we were either going to have to return to the original concept of Colour Club as an alternative jazz and new adult contemporary group, or falter if JVC wanted us to continue along their chosen path. 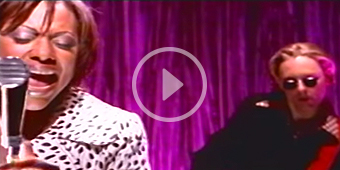 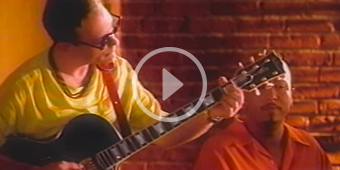