Home / Windows / Play Your Guitar For Me

Play Your Guitar For Me 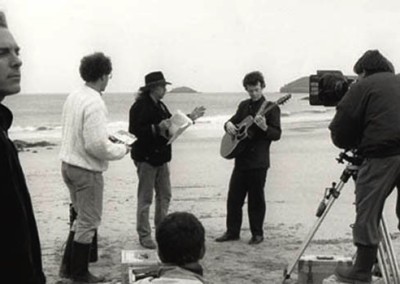 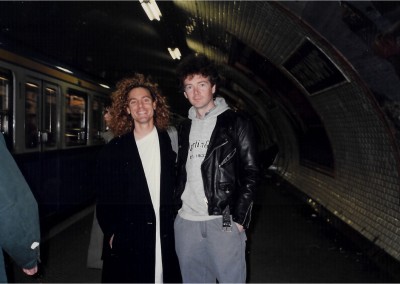 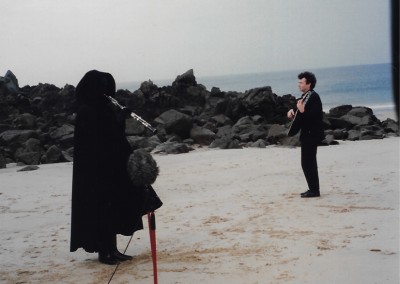 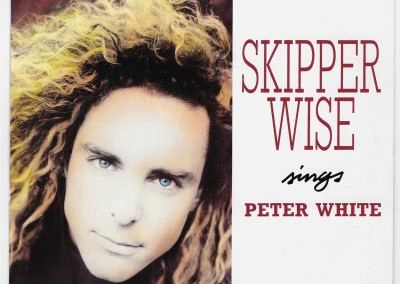 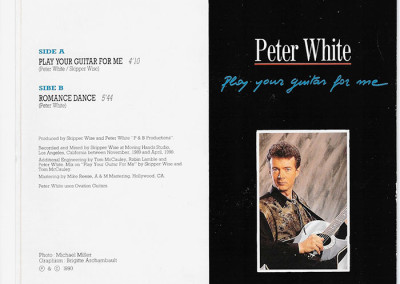 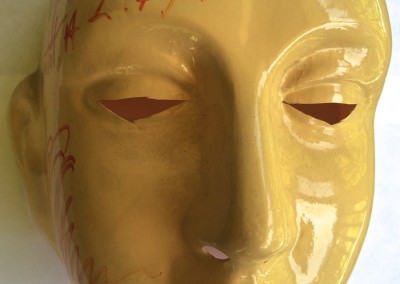 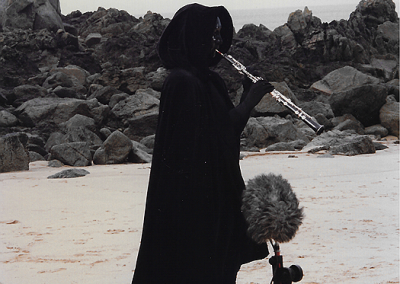 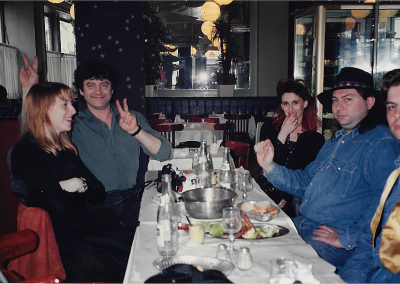 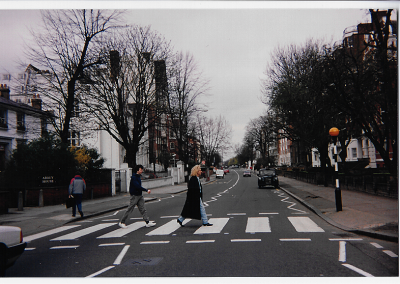 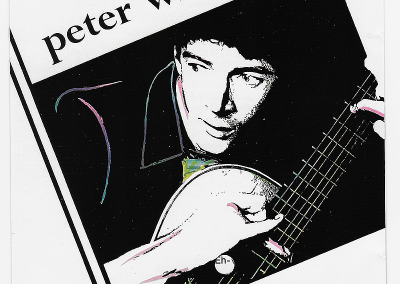 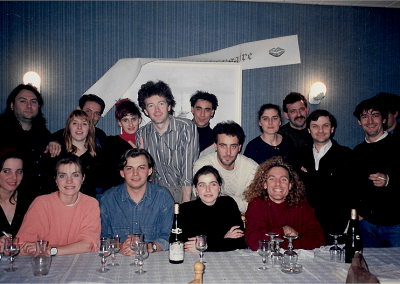 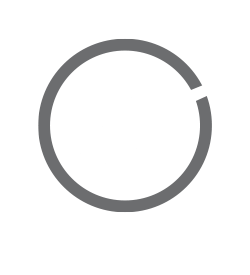 Play Your Guitar For Me

At the time I was riding high with “The French Laundry” being a Number One NAC jazz record and “Standing outside in the Rain” charting as a hit single in Europe. It would appear with this success, when approaching our contacts at labels with a four song presentation of an artist that was touring the world with Basia, leading Al Stewart’s band and writing hits with him like “Time Passages” I would get some sort of interest.

Steve Chapman who was now managing Peter’s career had the same response from his relationships at the labels, everybody passed and we were flabbergasted. I was so impressed with Peter’s direction, song writing and absolute incredible guitar playing I could not understand what I was hearing that no one else was.

Peter and I lived next door to each other for many years and were constantly listening to each and everything we were working on. I call this my college years as the both of us wrote at a furious pace and were always striding to improve our skills. Peter also played on the Windows albums. We hung out a lot in those days trying to figure out the next steps in our lives and career.

Peter, Steve and I decided to finish off the album with our own investment. We thought it would be nice if there was a vocal song on the album. Since I was just coming off the single “Standing Outside in the Rain”, which Peter co-wrote with me, we decided to write a song that would compliment both Peter’s guitar playing, and my needs if it was warranted.

The song was “Play Your Guitar For Me”. Peter created the music and I wrote the lyrics. The track was put together by Peter, he recorded my vocal and then had Krysia Kocjan sing the haunting vocal line that was used throughout the song. Dave Camp the sax player for booth Al Stewart and Windows at the time added the oboe parts. The rest of the album was finished and Steve made a one off album deal with the small label “Chase Music Group”.

In the spring of 1991 Reveillez-Vous was released and immediately went to Number One on the NAC jazz charts and would not fall off for weeks. Our phones did not stop ringing from labels that passed asking what Peter was going to do for his next album.

Around this time Cypress records went out of business. The European records labels that distributed the Cypress albums were looking for a single from me as a follow-up to “Standing Outside in the Rain” and “Tell Me Tell Me” a deal was made by Steve Chapman to have the song released in Europe only. The song started getting attention in France and NTI, the record label then offered to fly Peter and I out for a promotional tour and film a video of the song.

Upon arrival I soon discovered that the crew spoke very little English. Peter speaks and writes French. His mother taught this in school so he is versed in it. However I am a one trick pony and have enough difficulty not butchering the English language as it is. So if Peter, my now French interpreter was not around I nodded my head a lot. When the director assigned to do the video showed us the storyboard it seems like a good concept, as I nodded my head with approval. We were to travel to the south of France to gallantly trot on the beaches of Normandy while a couple of masked women followed us around. (No, I am not making this up) Peter would play guitar and I would sing, simple enough.

At 6:00 in the morning the next day we arrived at the beach all right, except it was raining, freezing (42 degrees). The video shoot went on for at least 10 hours with great difficulty because of the bad weather. Peter was so cold during the filming process that he actually looked blue. I took back one of the masks from the video which I still have today signed by the director Patrick Montama who really was a nice guy to us. He was obviously trying his best under difficult situations.

The single was released as “ Skipper Wise sings Peter White” with the A side “Play Your Guitar For Me”. The B-side was the track “Romance Dance” from Reveillez-Vous.

The following year Peter enlisted me to produce his second album titled “Excusez-Moi” This too, became a N.A.C. number one radio album. Peter followed this album up with many more successful albums and today is one of the mainstream artists in the smooth Jazz format. His talent, great guitar playing and most of all good friendship make him a very special part of my life to this day.

The Clock and the Moon Blue September
Listen to my Playlist 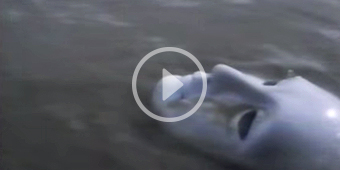