Poem of the Five Mountains 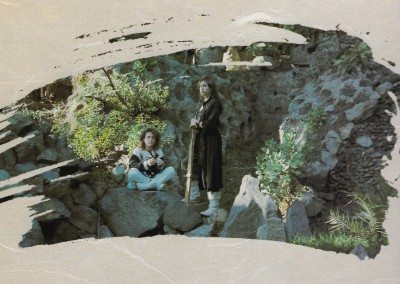 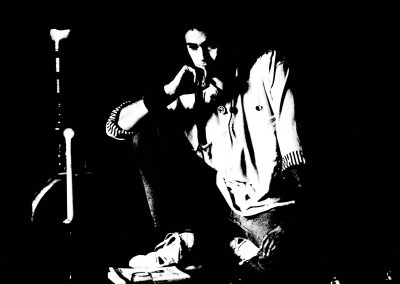 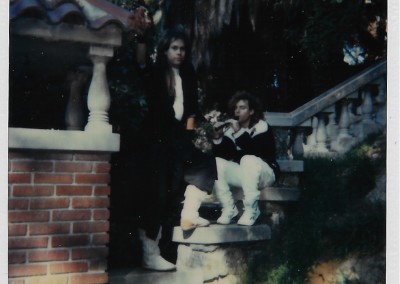 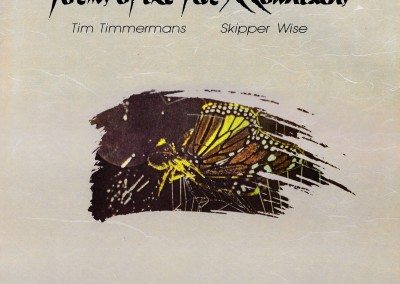 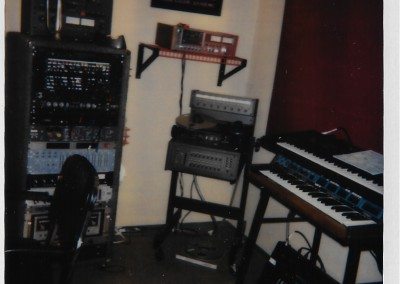 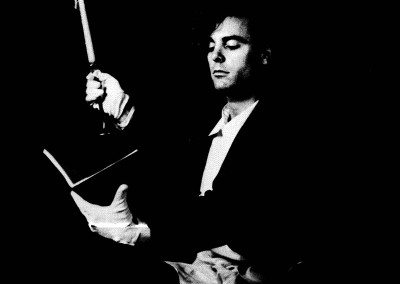 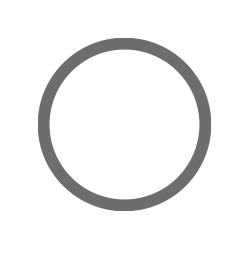 Poems of the Five Mountains

Windows drummer Tim Timmermans and I went off into the little studio Ed and I had built, and recorded “Poems of the Five Mountains.” On this album, Tim and I played all the instruments, augmented by Peter White contributing piano and production to a couple of tracks.

Scott Bergstein, who I had met at ITI Records, where Windows had their first record deal, along with Ed Cohen and I, started a small production company called “Munchkin Valley Productions (which also produced the Spencer Davis Group album “Vibrate”). Scott negotiated a deal for our album to be released on the “Innovative Communications” label.

“Poems of the Five Mountains” was initially released in 1987 on vinyl only, and later issued in 1989 by Higher Octave Music as a CD, with a different last track. The album’s title track was considered to be too weird by Higher Octave, and can only be found on the rare vinyl version on Innovative Communications. The “Poems” album became a radio favorite of the Wave station in Los Angeles, and one of Tim’s songs, “In a Ten Bamboo Studio,” was ultimately included on the nationally released “Wave Aid” CD.