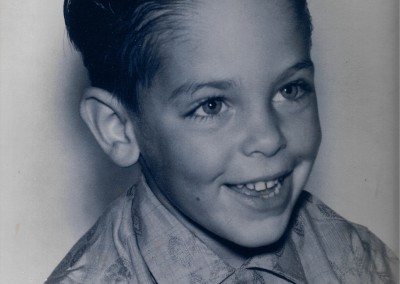 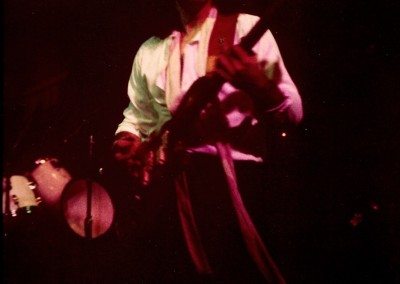 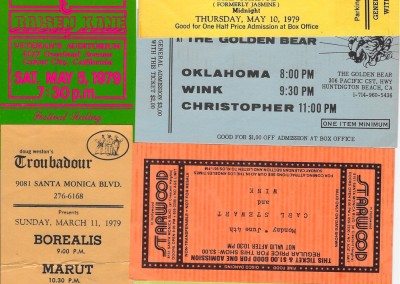 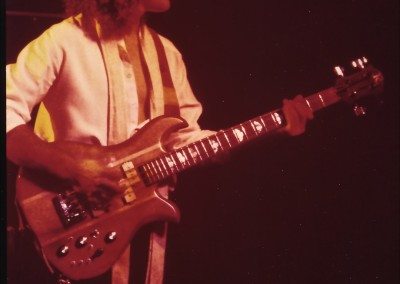 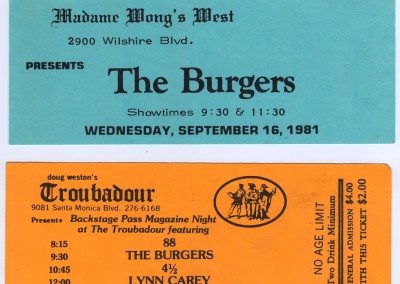 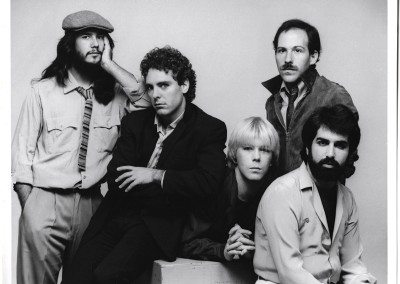 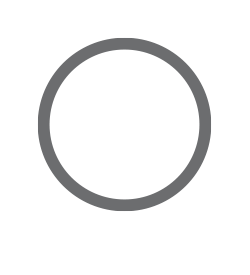 I was born in Los Angeles, California, in 1957. My first experiences in music were piano lessons from my grandmother Beatrice, and from my mother, who constantly played. My mother was never formal about her playing, as she improvised extremely well. Her style of playing was a broken version of stride, as her left hand bounced around on the piano playing chords. I was always amazed at how she could play almost any tune that was fresh in her mind at the time. Her ability to improvise and create a moment of entertainment was the biggest influence on my desire to play and write music.

Much of my childhood was spent trying figure out how to improvise and play freely on instruments. Once I started to get on the right path of this, it became an addiction I still crave, each day of my life.

The writing partners I have worked with influenced my music career immensely, each with talents I have admired. I have always enjoyed recording with musicians who took pride in their playing, as their fine playing and craftsmanship allowed my songs to reach their potential and beyond.

In 1978, I met Ed Cohen, through high school friends of mine who were fans of the English progressive music scene. Ed had a small band that played songs that he composed. We hit it off, and started to write, which we were very determined to get better at it. Of course, the process paid no money at all, so it was tough for me to get by, as I was supporting myself after high school. So I worked at small jobs, off and on, with Ed’s parents Joe and Betty Cohen kindly feeding me dinner each night as Ed and I pushed forward.

During this period, around 1978, Ed and I had a few pop bands that created a small buzz in the Los Angeles area, and we were playing the Hollywood clubs like the Troubadour, Whiskey-A–Go–Go and the Starwood. Our band Wink attracted the attention of several record companies, thanks to local radio airplay of our cover of the Beatles “I Feel Fine.” But all interest was lost when our singer Tommy Funderbuck decided to join the David Foster/Jay Gradon group “Airplay.” Craig Mesco, the drummer in Wink, later played on my first hit single, “Standing Outside in the Rain,” and Wink guitarist Derol Caraco has played on almost every record I have been involved with since then.

Another of my early bands, The Burgers, encompassed everything that Ed and I loved about rock, pop, jazz and fusion. Guitarist David Nielsen was someone I considered a genius. His guitar playing could rival that of John McLaughlin’s best, but his rock sense was from the New-Wave movement that was just happening at the time. Together with Ed and Craig Mesco on drums, we played throughout the Los Angles area, building a following and attracting label interest. We recorded quite a bit at the Pasha Music House on Melrose in the Larchmont/Hollywood area, and received local airplay from radio station KROQ. EMI and Warner Brothers set up auditions at SIR Studios in Hollywood for a showcase, but David wanted nothing to do with this. The pressure and band dynamics seemed to have worn him out. Without a complete band, we were passed on by the labels (and rightfully so).

An albums worth of songs from The Burgers is available for listening on the Music Player page under Unreleased Albums.

Ed and I received our first publishing deal in 1982, from Weisner/DeMann Entertainment. The principals, Ron Wiesner and Freddie DeMann, handled Madonna, Michael Jackson, Steve Winwood, Paul McCartney, and other successful pop acts. We were signed with the purpose of being one of the first to record on their new label, RCA/Gypsy. Ed and I formed a new band, The Five Figures, featuring our friend Neal Morse. Tim Timmermans (who would soon form the nucleus with Ed and I of what became our contemporary jazz group, Windows) was the drummer. We were slated to work with Ken Scott, a well-known engineer/producer. But this never materialized, due to problems Ken was having with his newest find, the band ”Missing Persons”. I distinctly remember our third meeting, sitting in Ken’s living room discussing the songs we would record, when the phone rang to inform Ken that he had been fired from managing and producing the band. Out came a small bottle of Brandy, which was consumed very quickly. It did not get any better in the following weeks to come. The RCA/Gypsy label never got off the ground, our new group disbanded, and Ed and I were once again looking for a direction.

Windows
Listen to my Playlist