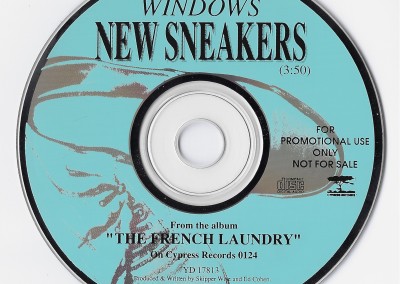 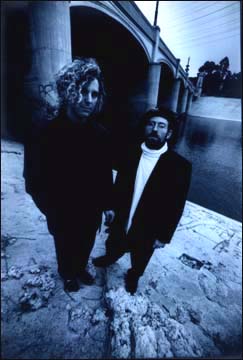 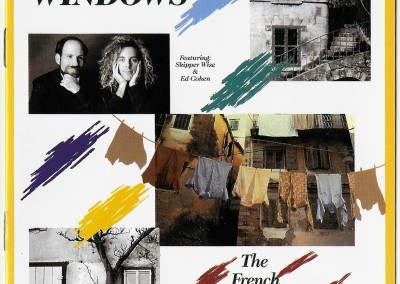 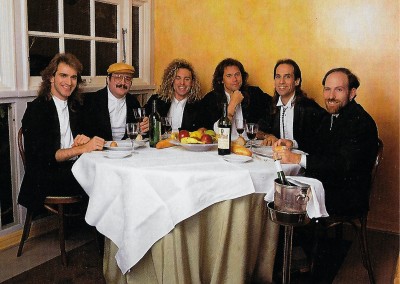 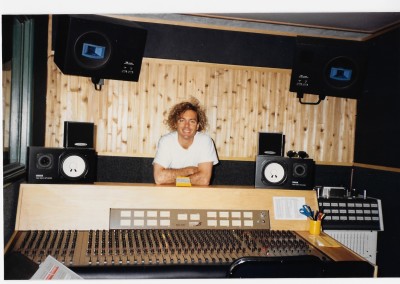 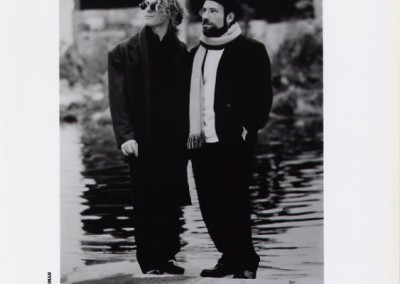 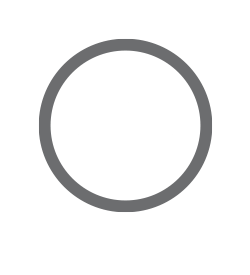 Windows’ second record label, Intima, was distributed by Capitol Records, which created a much larger landscape for us. We were able to get enough exposure to be picked up by our next label, Cypress/A&M, run by Craig Sussman. Ted Cohen, an A&R guy who had worked for years at Warner Bros. Records, had joined Cypress/A&M and introduced us to Craig. A good friend of mine, George Ghiz, had introduced me to Ted. George would go on to mange the pop groups Mr. Mister and the Rembrandts. Both were neighbors up on Woodrow Wilson Drive in the Hollywood Hills, living in uniquely-built stilt houses that always gave me the feeling they could fall apart at any moment.

Once our new record deal was consummated in 1988, it became apparent this would be a challenging move for Ed and I. We were expected to deliver a record that would perform as well as “Mr. Bongo,” if not better. We were not used to this type of thinking or pressure. Our tastes were beginning to change. We were moving into more of a writing mode, focusing more on the songs and less on the instrument soloing that Windows was known for.

As a result, the makeup of Windows changed to best suit the material we were writing. Selecting some heavily requested songs from the 300 tracks we recorded for the Wave/Satellite Music Network, and along with several new compositions, we went into the recording studio.

“The French Laundry” album was released in 1989, and went to Number One on the R&R New Adult Contemporary charts and stayed there for six weeks. The title track was sung as a duet by Al Stewart and I. Al recorded his vocal while on the road, and was produced by Peter White, who was heading up Al’s band. It marked the first time that I sang a lead vocal on a Windows album.

This was the beginning of a five-year run that resulted in the peak of my musical relationship with Ed. During this period we would continue to write and record at a furious pace.

There is an interesting side story from this period. Ed had been recording demos of vocal material he had written with various writers during this time, with hopes of placing them with other artists. Ed had a pop song writing style, very much like the 1960s pop radio format. Tori Amos was living locally in Reseda at the time, working on her first solo record with musicians from our circle. Ed hired her to sings his demos. It’s been years since I have heard these recordings, however they are stored with the rest of the master tapes of all our records, locked up for our ears only and serve only as a footnote in Ed’s writing career.

Windows Clock and the Moon
Listen to my Playlist