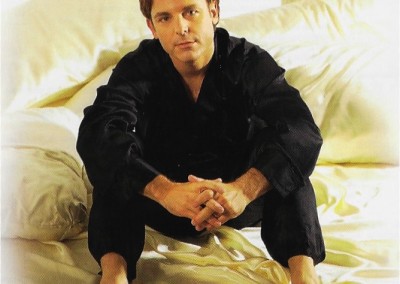 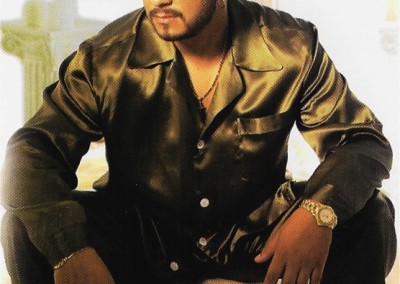 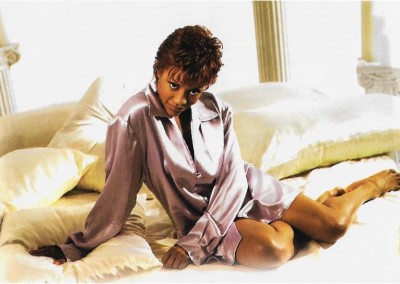 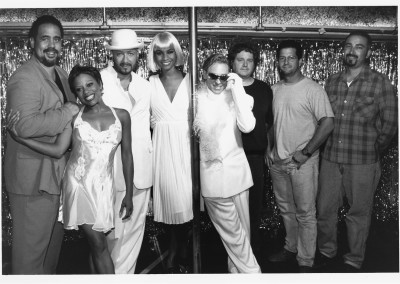 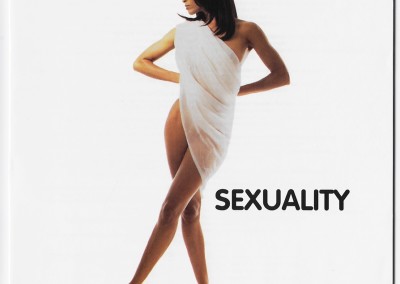 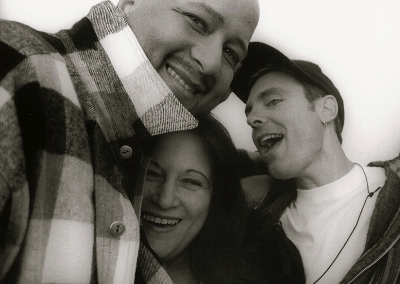 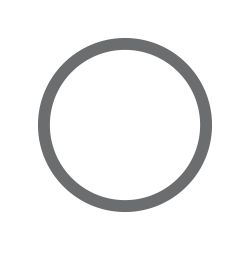 “Sexuality” was the album that brought JVC down. At least that’s what I imagined whether or not it was true. To this day, I have no idea why JVC wanted to continue trying to promote Colour Club to the pop formats. The only reason I can muster up is that they had a big investment in us, and felt that this would be the album to take us over the top. Hoping to strike gold with the third Colour Club album, JVC bought in a new A&R guy to watch every move we made. Although Les Pierce and I had until then been on our own to create and dictate our direction, this was no longer an option.

Steve Barry had a credible resume, and a long history of success in the music business. His efforts in writing songs yielded hits in the 1960s, and he ran the ABC-Dunhill label and signed many recording acts. The one moniker that followed Steve around was that he had co-written the classic hit song “Secret Agent Man.” Ironically, this became a recurring theme to our last album as Color Club.

Les and I did not take to well to anyone critiquing what we were recording. But understandably, this was Steve’s job and responsibility to the label. The way Les and I voiced our concerns over this was not to complain too much but we searched for ways to express our dislike of the whole situation. This played out when Steve would enter the studio. Since Les and I were playing all the instruments on this record we would break into the opening line of “Secret Agent Man” on whatever instrument we happened to be playing at the time. Steve at first thought this was amusing, until after performing this act every ten minutes or so he proclaimed “enough already.” Of course, we did not stop. Frustrations continued to grow until he heard the song “Tenderness.” Steve felt we finally had the single needed by the label, and that it was time to leave us alone. So away he went, and we finished the album.

I should be clear Les did try to involve me more on this record than the previous one. I pushed the direction on the debut album, and the second album he pushed. I was bit side-tracked as I had already started to put time into building Blue Microphones, and was starting to succeed. So Les took the upper hand in most of the album’s final direction. I had some issues with the some of this, but it would not be fair of me to complain, as I was somewhat distracted at the time.

The “Sexuality” album was released in 1997 on Vertex/JVC. “Tenderness” was issued as a single. I was absolutely knocked out with Lisa’s end tag of the song and I felt it was one of the best things we had ever done. A music video conceived by Les and Sam Gay of JVC was shot in North Hollywood. The premise of Les and I as angels rescuing a stripper from the perils of this type of life never sat well with me, but I obliged.

Several weeks later JVC America closed its doors in 1997, the staff was let go and the USA label dissolved. Due to the bad economic situation in Japan, and the poor performance of JVC in the USA, the powers that be pulled the plug. Was a big part of this failure due to Colour Club? Most likely not, but one thing for sure is that the whole direction of Colour Club was not realistic. JVC was a respected jazz label in the USA, and we were a perfect fit as an act that could perform, advance the format with proven success in that domain. Too much money was invested into the label trying to change their (and our) direction and, in turn, I believe this was the ultimate reason for the failure. So that was it for Colour Club. The album never really got a chance.

I would have been very hurt by the whole process, but was already moving in a different direction with what was to become my main focus, Blue Microphones. So, in 1998, Les and I went our separate directions. We still see each other occasionally at tradeshows and consider him a wonderful talent. It was always so easy to work with him and my found memories of laughing with him all through the process stays with me to this day.

In The Flow Walking on a Wire
Listen to my Playlist 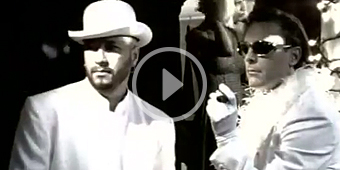