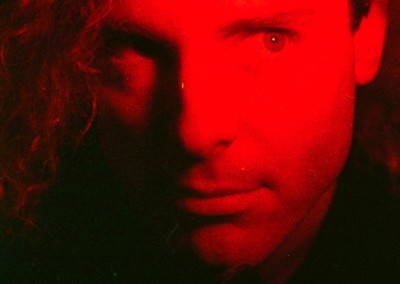 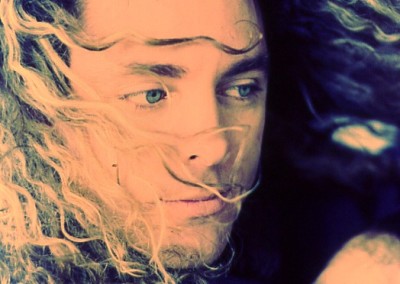 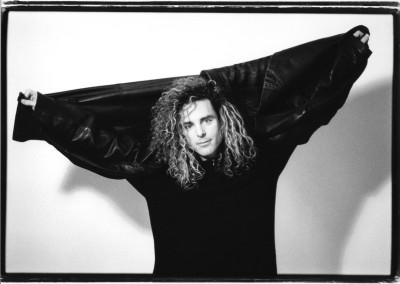 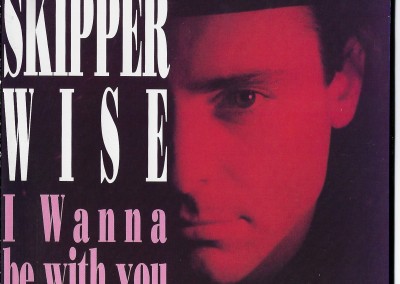 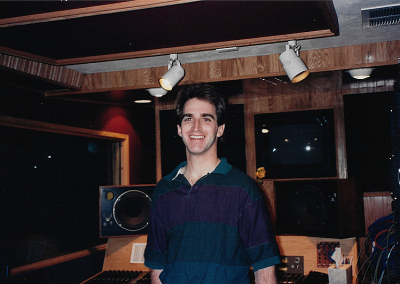 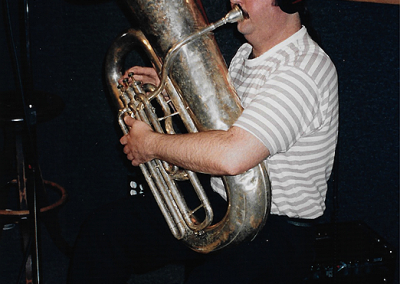 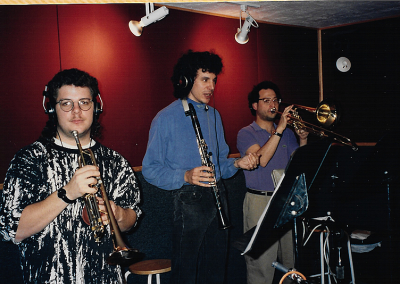 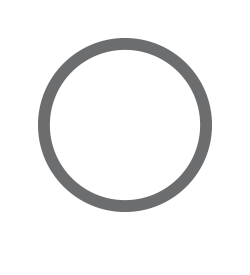 This was the name of a new song I had written in the early part of 1991. I played it for Peter White along with the other songs some finished and some not. The direction was clear that this would be a departure from my previous work and a bit more personal and organic. After working for a couple of months with Peter helping with his writing talents I amassed about 14 songs to record for a second solo record.

Peter and I assembled a group of our favorite musicians to record these new songs. There was Gary Meek on Sax, Dave Karisony and Joel Taylor on Drums, myself and Brian Bromberg on bass, Mark LeVang along with Peter on keyboards, Neal Morse on background vocals, myself filling in on bass and guitar where needed and of course Peter’s incredible guitar and piano work. I was thrilled and excited through the whole process.

During the sessions for “Harry,” one of the songs Peter and I had written together and recorded early on was “I Want to Be With You.” A tune of Peter’s that I wrote lyrics to, it started out as a track written for Al Stewart, whom had passed on it. With continuing interest in Europe for my vocal material, a deal was struck to release “I Want to Be With You” as a new single on the newly formed Crisis label. Sjaak De Bruijn, who had started the label, had been my A&R contact during the Indisk/EMI tour of Holland to promote “Standing Outside in the Rain.” We’d become good friends, and kept in touch. The single received some airplay, and I flew back to Europe to perform on radio and TV and promote the record. When I came back to the USA, Peter and I finished recording the rest of the songs for an album that I named simply “Harry,” and credited once again as a “P&B Production.”

I have been asked on several occasions about the name of the production credits Peter and I use. Peter and I started crediting our work on “Clock in the Moon” as “P&B Productions”. The “P” was obvious for Peter but what the “B” stood for always seemed to confuse people. My birth given name is Bernard. At times Peter calls me “B”. So in turn I call him “P” hence the production credit.

The title “Harry” had a several meanings for me. The song “Try Again Harry,” was written about a friend of mine who was moving on from a relationship. Harry was also Peter’s middle name, and it just seemed like the right title for this collection of songs.

I was thrilled with the album, and the good work Peter put into it. Much to my surprise, it felt as if I was alone in my opinion, as few others in my circle seemed to think much of it. The album leaned towards a singer-songwriter approach, and the trend of the day was far from that. George Michael was the big thing around that time, and there seemed to be a sense from the European record labels Steve Chapman was dealing with that I should follow that path. “Harry” did not fit that mold whatsoever. Steve was aware of the huge effort we put into the album, and was careful not to hurt my feelings, but he had a notion of what the results would be. As a good manager supporting his client, he made a gallant effort. Samples of the album were sent off to all the interested parties, only to be rejected by each and every one of them.

To say I was disappointed was an understatement. I had little to fall back on, so I decided to refocus and dedicate my time to recording Windows albums by myself. I still had to make a living, and had invested a large sum of money into the “Harry” project. At the end of the day, I still found merit in the creative process of recording, and Windows provided an opportunity to move ahead.

Blue September From The Asylum
Listen to my Playlist