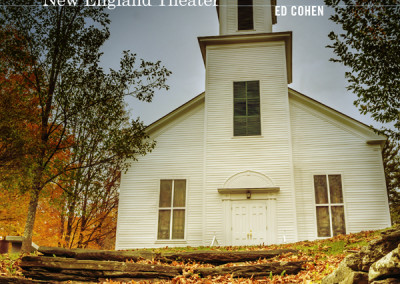 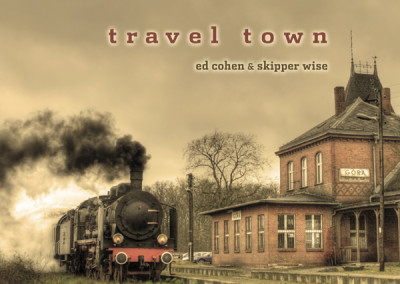 Ed Cohen and I always had some sort of recording studio. Our first was at his folks’ house in Benedict Canyon. This is where we recorded the early Windows records, “Poems of the Five Mountains,” and the first Peter White album, “Reveillez-Vous.”

With the advance from my European publishing deal, I was able to purchase property next door to where I had been living in Sherman Oaks. It was a four-plex apartment building, with a duplex in the front that my family and I moved into. Friends of ours rented the upstairs. In the back was a separate building with two apartments and, below garages. This back building was transformed into the studio where I and many of my peers recorded our albums. We called the place Moving Hands Studio, or MHS, as it was credited on the albums that were recorded there.

Ed recorded two albums at MHS in 1988-90 that I produced and wrote with him. “New England Theater” was a compilation of piano compositions, sparsely complimented by orchestral backing. This album was slated for a newly formed record label to be launched by Fred Catero, a producer best known for his work with the pop group Chicago. The artwork and mastering were all done and ready to go, when Fred dropped plans for the label due to financing problems. One of the songs from this unreleased album, “From the Harvest,” did make it onto the third Windows album, “Apples and Oranges.”

The next album we attempted was titled “Travel Town,” an album of songs Ed and I had written that did not necessarily fit in the Windows direction at the time. One of these songs, titled “Bright Night Rain,” was one of oldest songs we had written together. Based on a poem written by an old family friend, it was first recorded around 1978. A singer that Ed and I had worked with in the past, Scott Stone performed the vocal. Unfortunately, not unlike what had happened with Ed’s “New England Theater” album, Dave Drosen’s ironically named Optimism label fell by the wayside right after we assembled and mastered the album with Joe Gastworth of Ocean View Digital Mastering. One of the songs, “The Boulder Express,” also made it onto “Apples and Oranges.”

You can listen to these two albums in their original form here on the website.

These disappointments, coupled with all the traveling and touring on the road with Windows, eventually led to Ed’s departure from music as a living. Today, he is happily married, with a family, and teaching in the Los Angeles public school system.