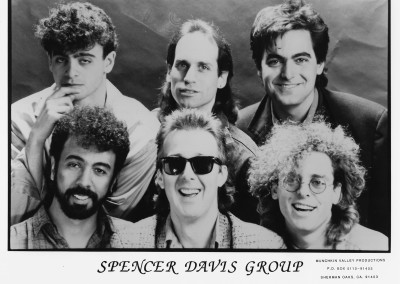 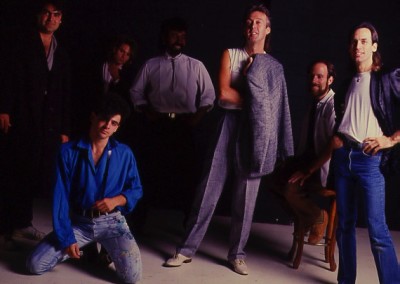 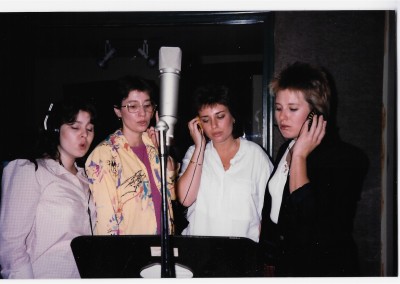 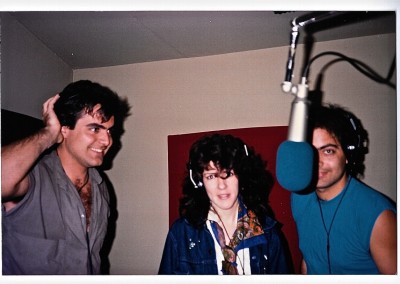 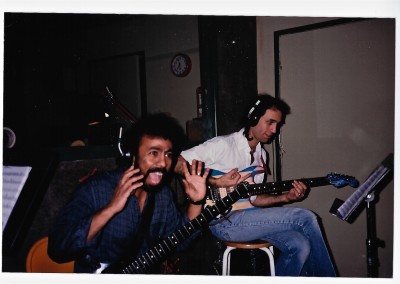 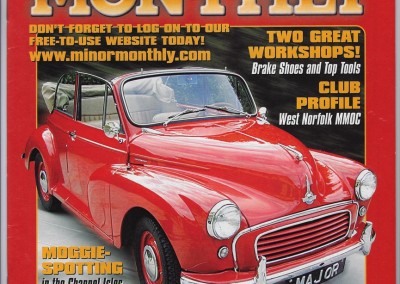 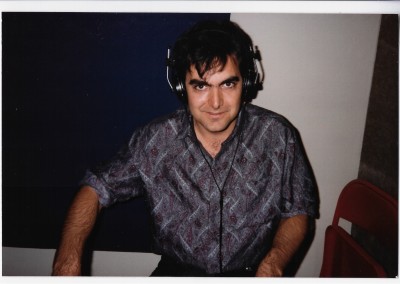 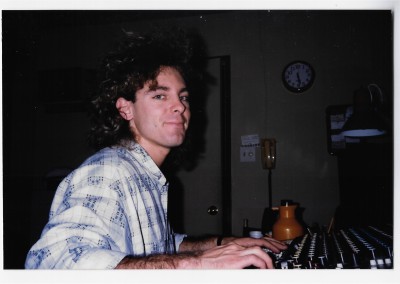 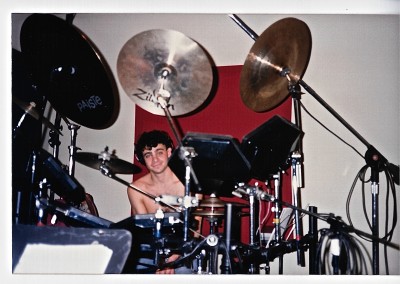 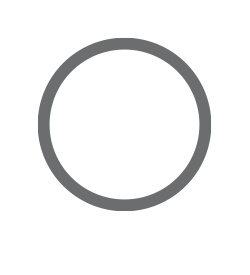 Next and the last from Munchkin Valley Productions came the Spencer Davis Group album “Vibrate.” I was introduced to Spencer by Steve Chapman, who was soon to become my manager. At the time, Steve was a successful drummer with bands like Poco, Leo Sayer and Al Stewart. Spencer is wonderful man, and loved to chat about the 1960s Mini Cooper he had in his garage. This was brought on by the fact that I drove a 1959 Morris Minor, which I still have today. (A lovely article was written about my car in the British magazine “Minor Monthly”).

Neal Morse was selected to play organ on the album, and deliver vocals, shared with Spencer. Ed, Neal and I loved Spencer’s catalogue of songs, and jumped at the chance to write and produce an album for Spencer. We wanted to retain a ’60s vibe to for the LP, but fuse the sound with a modern approach.

One fond memory is of the site of Neal’s playing: all of his organ parts were performed in the backyard. We had rented a Hammond B3 organ with a big Leslie amplifier, only to discover that it would not fit through the doors of the studio. So Neal was left outside, with headphones, to record. Ed had a dog named LB, (because they got it him the pound… yes, puns are a big part of my life, having known Ed for a long time). The dog was on its last days of life, but was in heaven hanging around the backyard with Neal all day, watching him burn up the keys.

The sessions went extremely well, and the band’s strong energy created a great live feel. Jon Gass engineered and mixed the album, and “Vibrate” was released in 1986. Then it was immediately back to work.

Poems of the Five Mountains Unreleased Albums
Listen to my Playlist